A Thinkin' that the world looks B fine, yeah

Gotta keep goin', gotta make my way ~ But I live for the end of the day CH 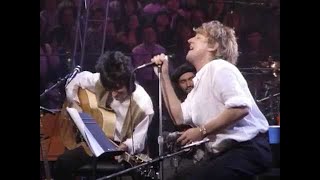 Rod Stewart is 73 this year. 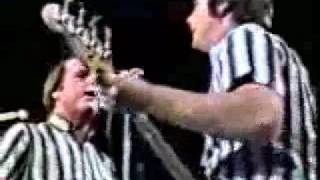